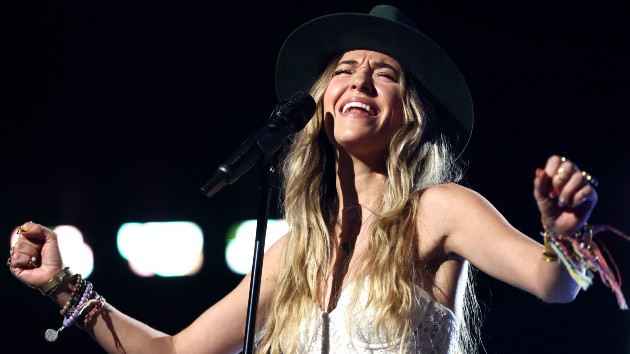 What? “You Say” Lauren Daigle is hitting the road again?

The Grammy-winning singer has announced five dates this fall in addition to her previously announced shows at Colorado’s Red Rocks Amphitheatre in September. The dates include two additional shows in September, one in October and three in November, with stops in Las Vegas, Hollywood, Florida and San Diego.

You can see all the dates and register now for the presale at LaurenDaigle.com, which starts at 10 a.m. ET on Wednesday. In addition to her hits like “You Say” and “Hold On to Me,” Lauren plans to bring “some never-before-performed new music” to her fans.

“I’m excited to get back out on stage,” says Lauren. “Playing live is what it’s all about for me – feeling the music, sharing the moment – just letting go. It’ll also be fun to see how everyone responds to some of the new music we’ve been working on. It’s going to be a blast!”

A portion of the ticket sales will go to the charity organization ChildFund, which helps deprived, excluded and vulnerable children around the world. A team will also join the tour to provide fans with information about how they can sponsor a child in need.